Why Their Comments Don’t Matter

Words that made me, the non-crier, cry:

“It is not the critic who counts; not the man who points out how the strong man stumbles, or where the doer of deeds could have done them better. The credit belongs to the man who is actually in the arena, whose face is marred by dust and sweat and blood; who strives valiantly; who errs, who comes short again and again, because there is no effort without error and shortcoming; but who does actually strive to do the deeds; who knows great enthusiasm, the great devotions; who spends himself in a worthy cause; who at the best knows in the end the triumph of high achievements, and who at the worst, if he fails, at least fails while daring greatly.” -Teddy Roosevelt

If you haven’t yet, go watch Brenè Brown’s special on Netflix. And let me know if you cry for days on end like I have.

In her words, “if you’re not also in the arena getting your ass kicked, I am not interested in your feedback.”

She goes on to talk about the people in the cheap seats- those who are so removed from our own personal fight yet who still throw shit- from all. the way. up. there. while we’re down here, fighting.

I get my ass kicked every day.

It’s a direct consequence of putting myself out there, being brave, vulnerable, and having the courage to be seen.

I get feedback from others every day- from those who aren’t in the arena. And I used to give those people all of my power- people not in the arena- not *this* arena, at least. People who have never owned a business, never had a platform, never battled with their body, who never learned to quit dieting or why it’s important, who have never done the work that I have done for myself or the work that I do to help other women.

So, guess what? You’re either in the arena with me getting your fucking ass handed to you every day, blood, sweat, and tears on your face, or your comments from the cheap seats don’t matter.

Desgined for women with a history of doing the MOST 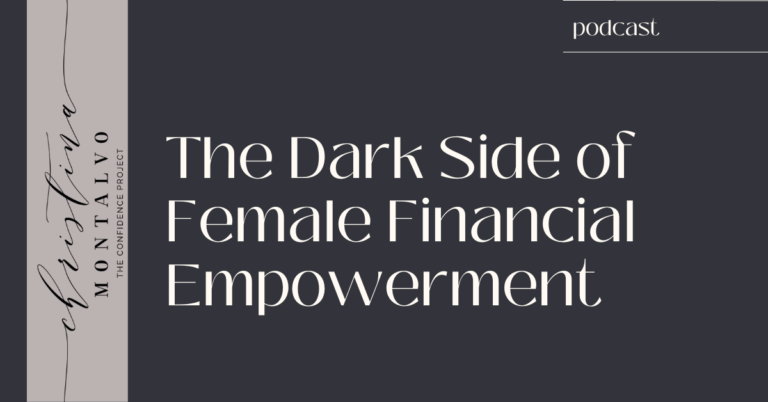 The Dark Side of “Female Financial Empowerment” 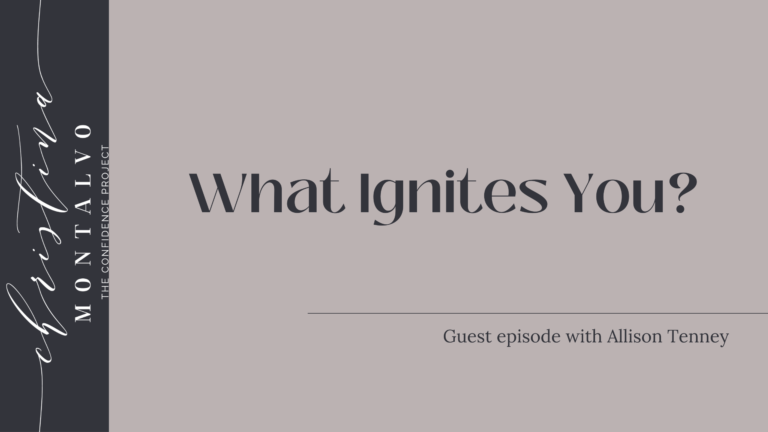 What Ignites You? With Allison Tenney 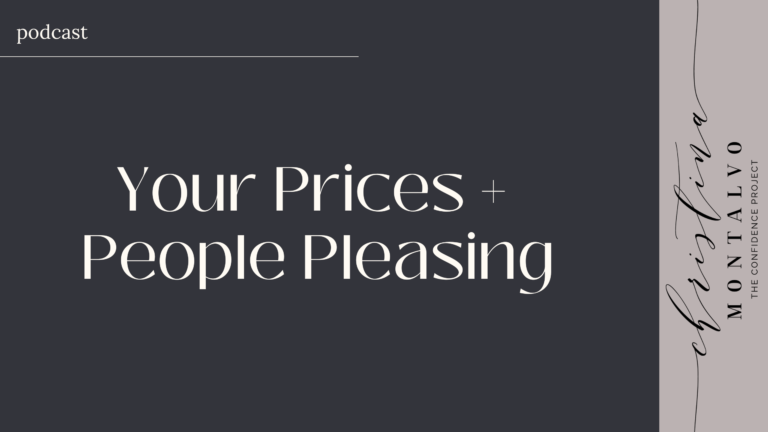 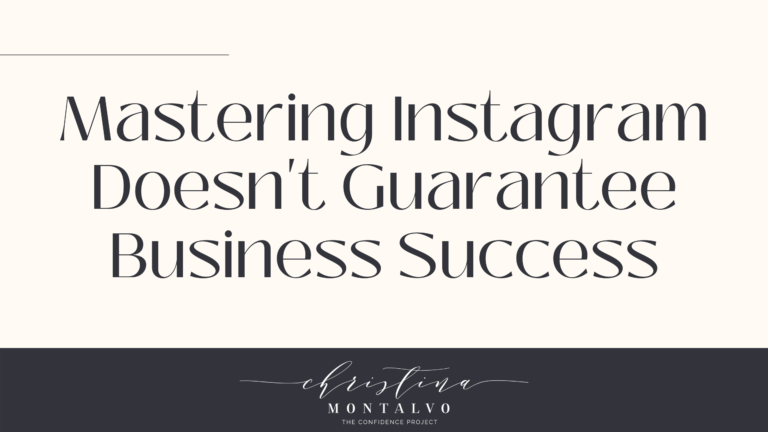